As GDS regrouped after a series of high profile exits, including Bracken himself, and the dust settled on their remit of delivering digital exemplars more and more focus appeared to be going into the direction of Government as a Platform

Shaping Cloud are delighted to be a part of the PROFSET project in conjunction with the Universities of Sheffield & Gothenburg, along with both Sheffield and Bradford Councils. 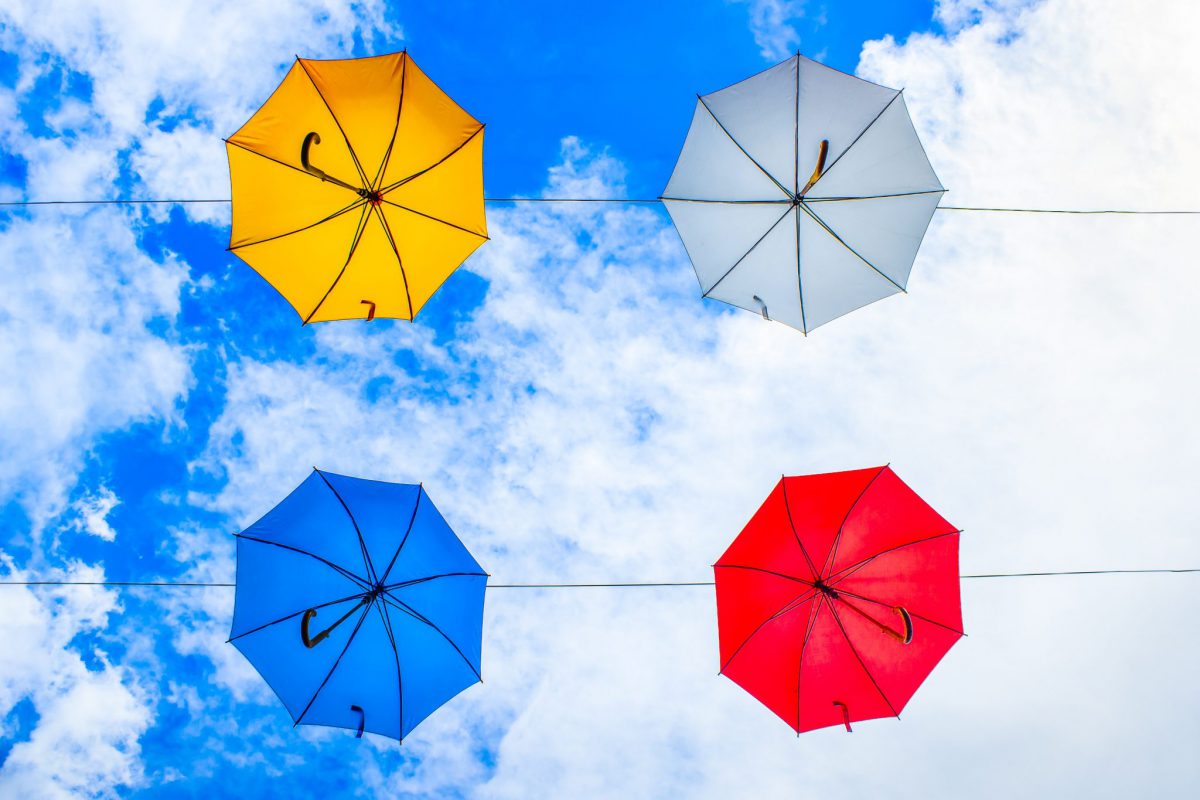 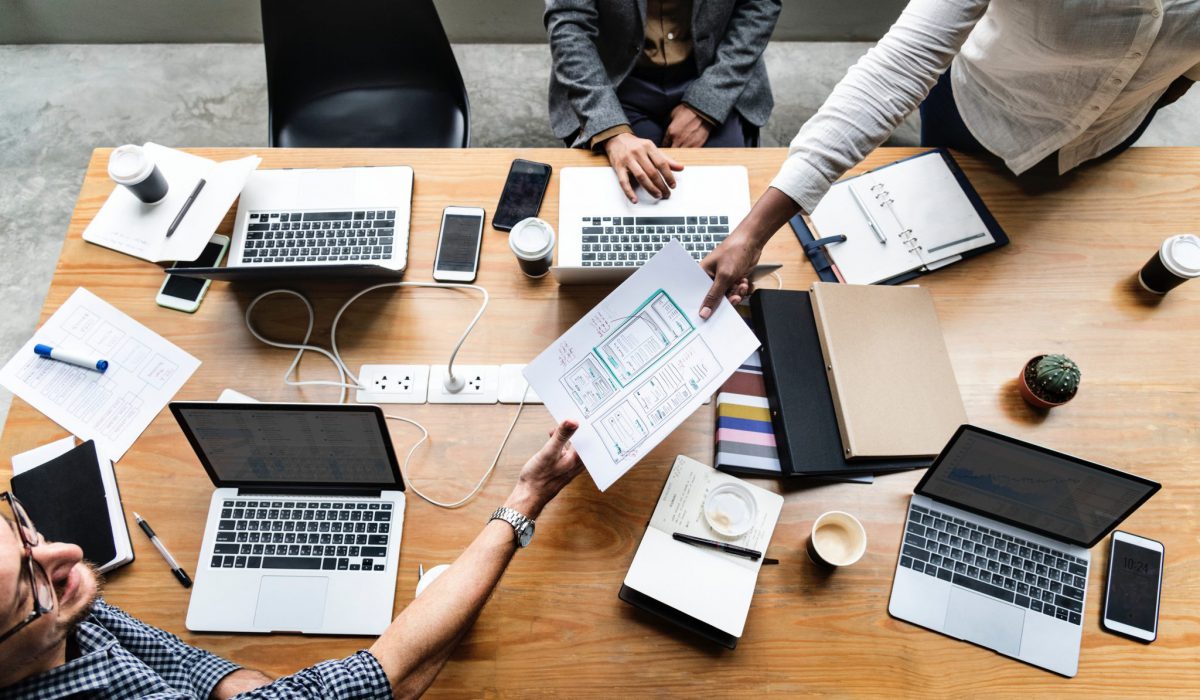 Productivity in 2017 is about as popular as some fizzy drinks, airlines and festivals. OK, it hasn’t quite fallen that far, but still, the word’s homonymous allure used to imply attaining harmonious “Inbox Zero” Zen on a personal level as well as working hard in a way that increased profits for your business.